Share
Microsoft shipped Exchange 4.0 in March 1996 after a gestation period of some four years. The new messaging server went through many different design phases. Microsoft grappled with the challenge of enterprises and small companies, figured out what they had to do to be competitive, understood how best to migrate users from other platforms (including their own), and achieved the necessary performance and scalability levels—albeit limited by the capabilities of Windows NT 3.51 and the available hardware. Exchange replaced Microsoft Mail and went into immediate competition with other messaging systems such as those favored by large corporations (IBM PROFS, Digital Equipment Corporation’s ALL-IN-1 and MailWorks, and HP OpenMail) and the PC LAN-based systems such as Lotus cc:Mail, Banyan Vines, Novell GroupWise, and Lotus Notes. Exchange 4.0 was the first version that implemented the initial Exchange architecture and this generation subsequently spanned Exchange 5.0 and 5.5, released in March and November 1997 respectively. The second generation arrived with Exchange 2000 in 2000 and Microsoft developed this version of the architecture further with Exchange 2003. Exchange 2007 advances the state of the art by implementing the third distinct architecture for Exchange.
Download Here
Share 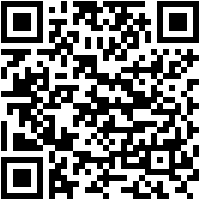 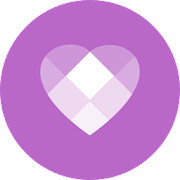